The last two times I presented poems by Paul Laurence Dunbar here I went out on a limb on subtexts that might be present in those poems. “October”  is on the surface a harvest “Happy Autumn” poem, but there’s an element in it of the personified rich harvest’s carefree possession of wealth. Just a handy poetic metaphor? Perhaps. And then there was his valentine of a poem “Kidnapped”  which could plausibly be connected to the Cupid and Psyche myth, but specifically deals with the narrator being captured and taken from its home. Just another recasting of a widely utilized myth? Could be.

But you see Paul Laurence Dunbar is the first successful Afro-American poet. A man whose parents had both been slaves, whose ancestors would have been very non-metaphorically kidnapped, and a man whose race in his 19th century were the harvesters who retained none of the wealth that accrued to the owners.

Today’s piece by Dunbar carries its subtext clearly—it’s hardly subtext at all! One cannot read or hear it and not see it as a statement about freedom denied. Partly because it can be applied so directly to Afro-American history, it’s become one of Dunbar’s best-known poems. 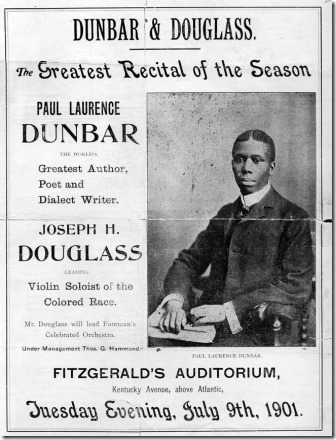 I don’t need to add to Dunbar’s words today. But since my ego claims I should say something, I’ll note this: Dunbar chose to write his poem as a universalized statement. There’s no lack of Afro-American experiences of freedom limited, other-defined, and outright denied—but the poem he wrote speaks universally of that issue.*  The specifics of racism and economic deprivation would be self-evident to his Afro-American readers anyway.

Was writing about denied freedom in metaphor a commercial choice, in accordance to the poetic style of his time, or an example of a largeness of his soul? Well, now his poem exists, and it speaks to freedom denied to anyone who encounters it. 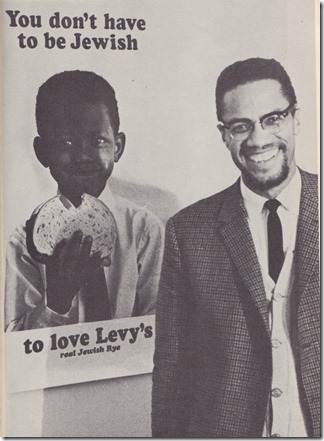 I started thinking of wry captions for this. Nope, the picture doesn’t need’em.

Another setting from me using violin, cello, and acoustic guitar today. I went out last night after working much of the day on this audio piece and saw songwriters playing acoustic guitar at a local venue. I enjoyed the concert, but also in the background I was thinking: alas, I can’t really play guitar or write songs like they do. I watched them changing chords rapidly compared to what I could do earlier in the day. That’s so useful I thought, recalling that I had had trouble rendering my leisurely cadence earlier.

I’m not sure why I thought that. I’ve been doing both of those “I can’t” things for over 40 years, despite limitations on my part that change over time. When I returned to the piece today my guitar part didn’t sound as wanting as I remembered, and the uncommon “i, III, VI, v, i” hopscotch chord progression of my composition seemed worthwhile to the morning’s ear. My violin line (played on guitar via MIDI) seemed better than I remembered too. I still wish I was a better singer, but I can express my own way with melody on an instrument even if my singing limits me. The piece seemed valid to me again.

To hear Dunbar’s “Sympathy”  as I performed it, use the player below. The full text of the poem is here if you’d like to follow along.

*A good argument could be made that there is a specific to the Afro-American experience in Dunbar’s metaphor though: the caged bird’s song. American music, that stuff that we (and a great deal of the rest of the world) have come to hear as the strongest part of our American culture is disproportionally Afro-American music.