Poetry turn-offs? There are lot of them. There’s the fatiguing stretching of language that can wear one out. There can be an air of paradoxical “Let me tell you what I think/you wouldn’t understand” attitude. While modernism has greatly reduced this, there remains an expectation of grand subjects treated solemnly—but then the modernism that gives us a wider choice of diction and subjects, also may hand us a confounding abstraction of words that refuse to work the way we’re accustomed to having words work.

As it turns out, our culture has done that. We call this experience of poetry, without any need to immediately stand and deliver meaning, song lyrics.

With the Parlando Project we often test this theory by applying music to some well-known poetry meant for the page. This pulls the poetry off its silent ink and puts a human voice in it, letting you hear the sound and tenor of the words—but the music adds something else we’ve been culturally trained to do by decades of modern songwriting: it lets us experience the meaning of phrases within the song lyric in a subconscious, non-linear way. As listeners to songs, we sometimes grab the chorus or “the hook” first, and only later begin to appreciate how the verses are shading the experience of the refrain, and in-between times, the music lets us unselfconsciously tap our foot or shake a tail-feather. 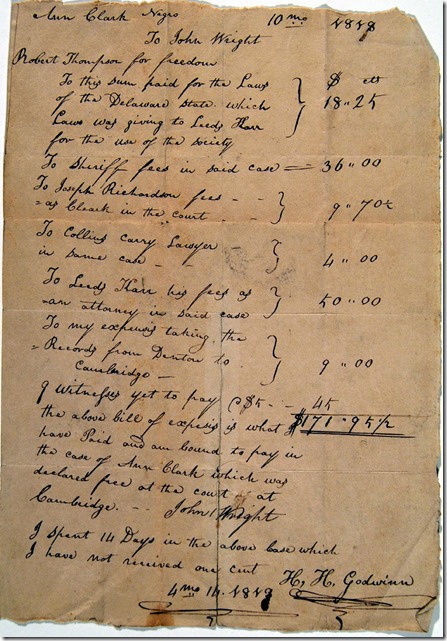 I hear alternative Parlando voice, Dave Moore’s “Love and Money”  less as a page poem and more as a song. Over various listens, I think I have drawn some tentative meaning from it. When I first heard the opening lines, I thought I was hearing part of an Afro-American slavery story, where freed slaves sometimes found themselves obligated to buy the rest of their family, because in that outrageous framework, property rights were the only rights that might be honored. As the song progresses, it’s jumps elsewhere, including a verse clearly set in this century. I hear the concluding verse as back in times of slavery, or some equivalent evil time, but the journey from beginning to end exists with a refrain that “our only chance comes down to love and money” and a wicked interlocking riff between Dave Moore’s electric clavinet part and my own Telecaster guitar.

So go ahead and listen to Dave Moore’s “Love and Money”  by using the player below. You won’t be asked to write an essay on it or anything.