I took yesterday off from the work of this ongoing project. I spent a good portion of it listening to music.

I awoke this morning early, bid my wife off to work and went for my morning bike ride. I returned, ate breakfast, and set to work on completing a long piece that I’ve been working on for some time this month. Such work devours hours.

It was only while taking a little break late this afternoon that I learned that what seems clearly to be a horrible injustice occurred last night in my town—so horrible and so near that I could not carry on with my day’s work. Yes, there’s another cell phone video capturing someone, yes, another Afro-American someone, losing their life during a law enforcement encounter. Same and different, each one of these. I will say that this is the third time in my city when I’ve thought that, as terrible and painful as this video is, that it will change the public’s outlook. Is it good or bad to say these are not numbing yet?

Or am I wrong to say this? Perhaps it is numbing. Like when your extremities grow cold in a northern winter. You don’t feel them going numb after all. The villain in the piece, the policeman with decades in a public service job, surely seems numb to the suffering he’s causing. Does evil flow both hot and cold in us?

How many will view this and swear, and then swear that they could never do what he seems to be doing, or at least never do it without copious anger. How many of us will not think about the other policeman, standing nearby, still in the portrait-mode frame. Will we ask ourselves, could we be him? Or will that question slide by us? 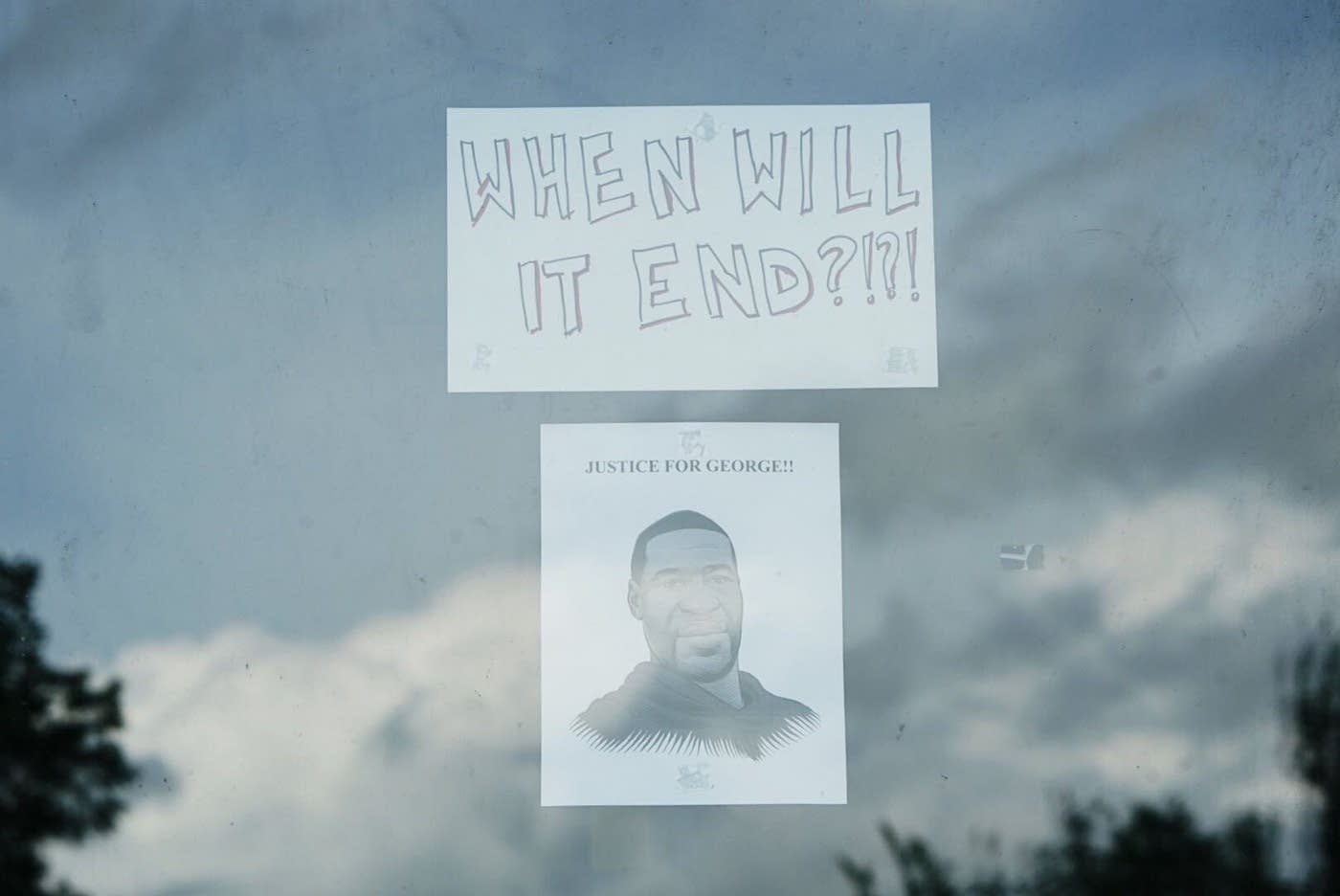 I’m a poet and musician. I run nothing, not even my own muses some days. Shelley aside, I’m not a legislator in session. I could do political analysis here, but choose instead to beg your indulgence to talk about how someone else’s words strike me a couple of times a week. However, I spent two decades trying to alleviate pain, fix people up, and keep people alive. My wife still does this work. It offends me when we fail. In the medical field we often know when we fail, and the philosophers kind or callous—who know that in a medical, mortal sense, we always fail—offer only partial relief.

Poetry and the power of music isn’t quite like philosophy. Music doesn’t want to be ideas, but their sound. It can express anger and sorrow and give it a towering spillway for those things to pour out. It’s not healing or justice exactly, but the sound of those things. And poetry is the literary art that uses words in the nearest same way.

If it’s not the actual, palpable, thing we need—if it’s not sorrow, anger, healing, justice—it may teach us to recognize those things, to see and join them in the souls of others.

Why say this? In the above I’ve tried to rationalize what I attempt to do, but tonight I doubt this too much to complete a new piece of music and write about it.

Last time I mentioned Charlotte Mew chose not the mention the specifics of a horrible war in her short poem. She could have written a poem longer than the Iliad  and not covered all the callousness and killing, the heroes and the folly. Only in passing, I mentioned that meant her poem of grief isn’t necessarily tied to World War I, or to Britain—but I wanted very much then to stress another thing about short, lyric poetry: that you can carry it with you, that it can change and grow as you take it back out of your mind during the dealing out of a day or more. So I carry this bit from her poem over, yet another day.

What’s little June to a great broken world with eyes gone dim
From too much looking on the face of grief, the face of dread?

We are the pieces of that broken world. Can you feel the broken edges?

*I used to listen to music when writing sometimes, but I can’t recall the last time I did that. It’s probably been decades. In my youth sometimes entire first drafts of some poem would flow out while listening to a piece of music.

2 thoughts on “A great broken world with eyes gone dim”